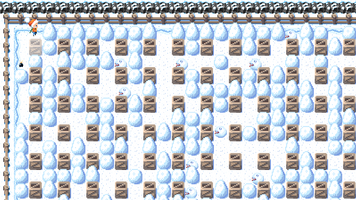 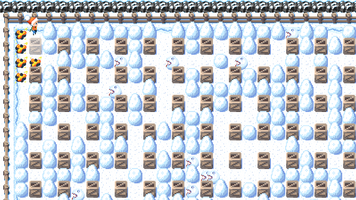 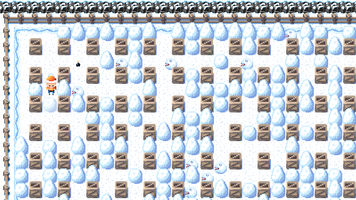 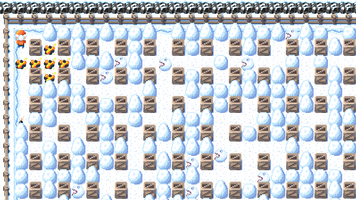 It's been a while since I wrote an article and this one is a bit different. I joked one day with a two other friends to make a game, and somehow the idea was very well received, we teamed up and started pitching game ideas. We are three friends. Me and Andrei are good with coding and Max is good with arts.

The problem was that me and Andrei aren't video game developers, the only thing that we're both experts at is to write hello world in many different programming languages.

After analyzing what engine should we use for our game we decided to go with Unity. We spend the last 3 weeks making concept art, doing Unity tutorials and brainstorming ideas for our game. After gathering some ideas we decided to make an old style game, inspired by the classical NES Bomberman. 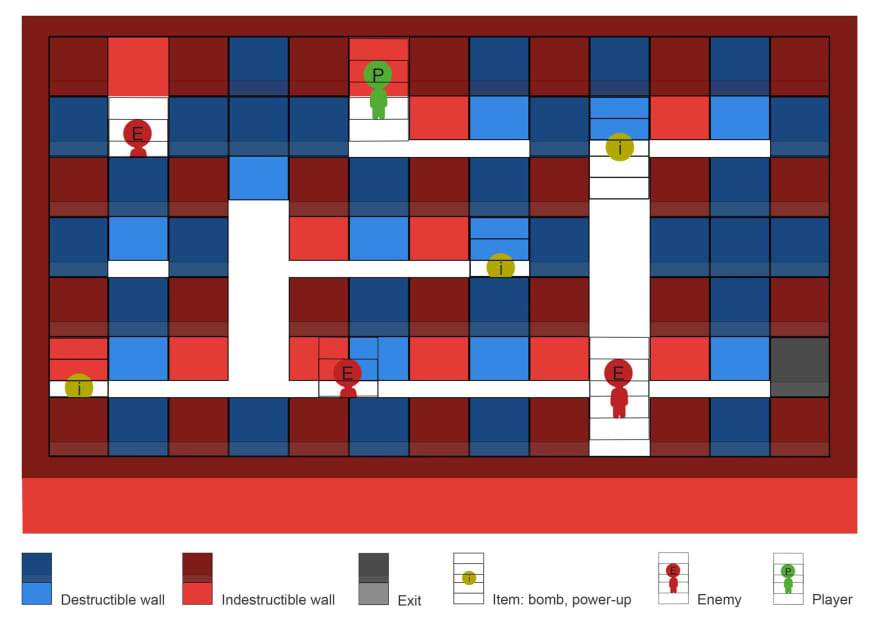 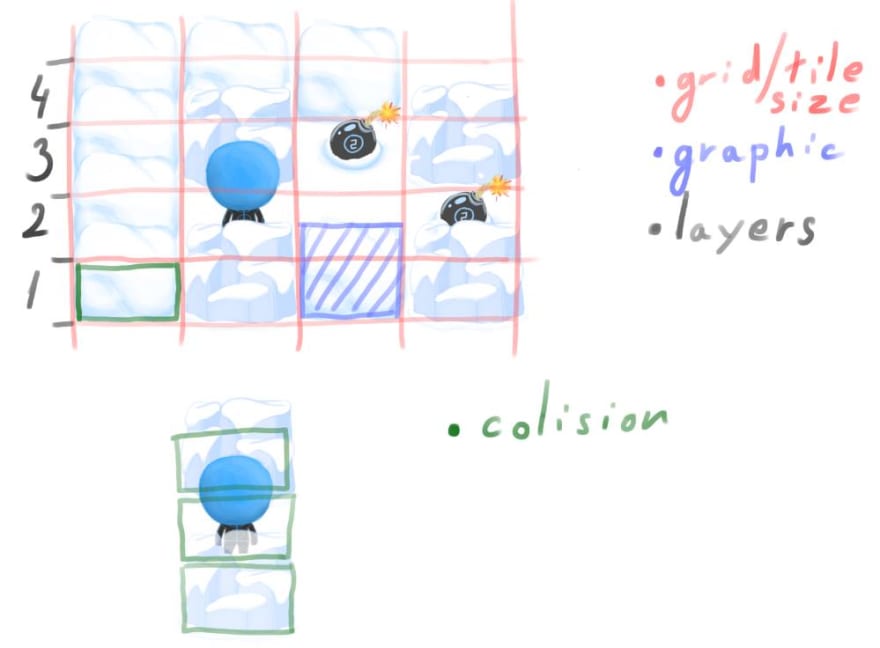 Me and Andrei were learning Unity while Max, our artist continued to draw and make assets for the game.

So far, we got to the point where we completed the player movement part, the camera part, and somewhat the world part. The other stuff is still in development. This is our very first time we collaborate and it is also our first attempt in making a game. I'm curious what the future will bring us and how the project will continue to develop.

After finishing the game we'd like to release it for PC, Android and Xbox.

Lastly, I'm glad that Max (@maximilianbtw) has decided to chose Pixel Art for the game, I think it looks great and it brings back lots of memories from games that we've grown up with. 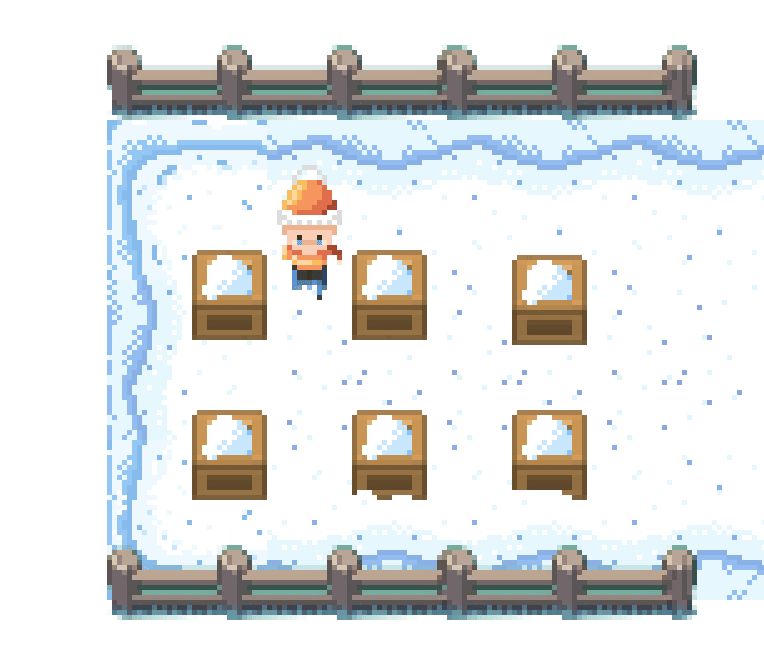 Snowpiercer: In search of Gaspar